In the very north of England near the Scottish border, the remnants of the Roman occupation live on.

Vindolanda lies on a flat desolate patch of land exposed to the frigid northern UK winds. 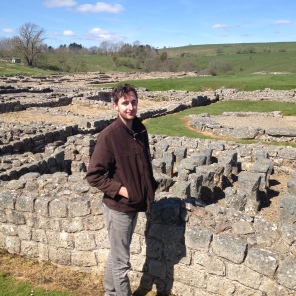 There is a pretty gully where the cafe, modern museum, gift shop and toilets sit alongside a wee stream. 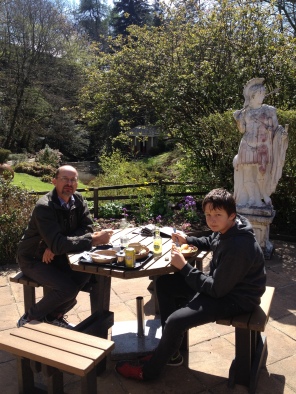 The main site however, is desolate. Its construction first started in 85AD.

There are fascinating finds displayed in the museum. 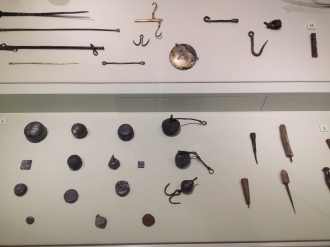 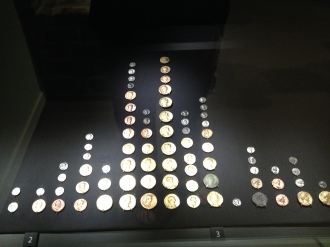 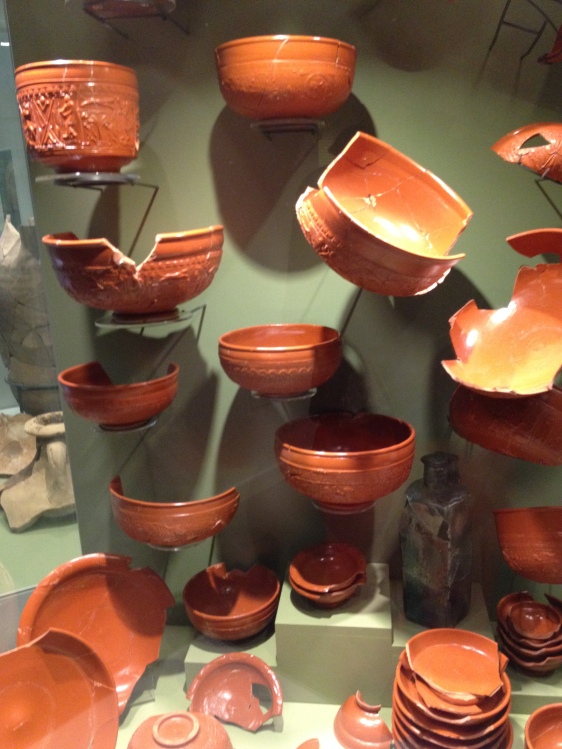 The most significant finds on this site is what is now referred to as the Vindolanda tablets. These are one of the earliest surviving examples of handwriting. They are thin post card sized pieces of wood written on with ink. The writing contains both serious military documentation as well as trivial personal notes such as party invitations.

This image from wiki commons showing tablets currently residing in the British Museum. It concerns supplies of wheat and other needed goods and is written by Octavius.

We felt a bit uncomfortable here. It was cold and barren however it goes further than that. It almost feels like a cemetery rather than an archealogical dig. As though a grave is being dug up and exposed, …a little bit wrong somehow. I didn’t experience this feeling at other similar sites such as Pompeii but felt it here. 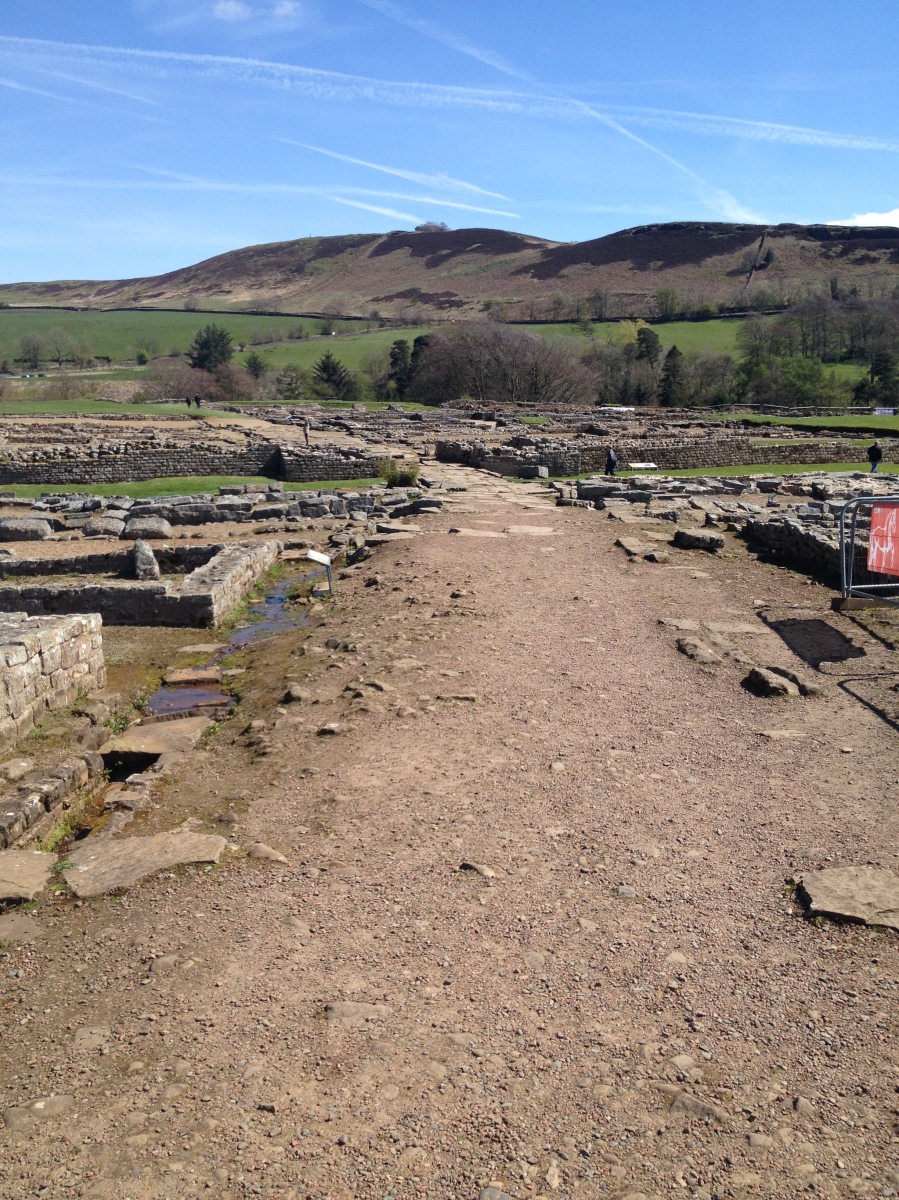 Hadriens Wall on the other hand was joyous. We romped from the carpark along the walking path, climbed up the hill, clambered onto the wall and raised our arms up for joy. The views are glorious. (Later research has made me realise we shouldn’t have done that as the wall should really be protected). 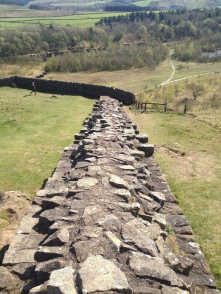 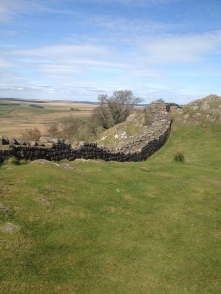 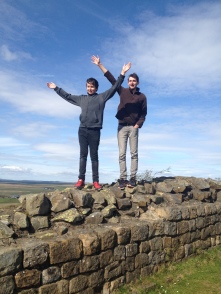 It was begun in 122AD and runs Irish Sea to North Sea and was built under the reign of Hadrien. It marks the northern limit of the Roman Empire. Originally it had turrets and ditches and forts but we only found a decent chunky fragment. There are still much more intact long sections and in fact there is a 135km walking path following the wall from coast to coast. According to Wiki, the wall may have been plastered and whitewashed. In 138AD the wall was abandoned and another built further north. There was a bit of tooing and froing between these two walls with changes of Emperors and the winning and loosing of battles until eventually by 410AD the Romans had gone.

4 thoughts on “A Bleak Roman Outpost”